Product shipping cutoff is Wednesday to avoid weekend shipping delays, thank you for your understanding

Westmeadow Farm is so much more than just a farm. When owners Tom & Patricia Vaughan decided to throw their lot into upstate NY, their vision was much broader than simply milking their Jersey cattle. It was also much bigger than just making cheese from that milk. For Tom, Westmeadow Farm is a way of life. It is serving plants, animals and soils with the respect they deserve. It is educating a community that has drifted nutritionally from the beaten path our ancestors forged for us. But ultimately, it is respecting Nature and the bounty she has given us. 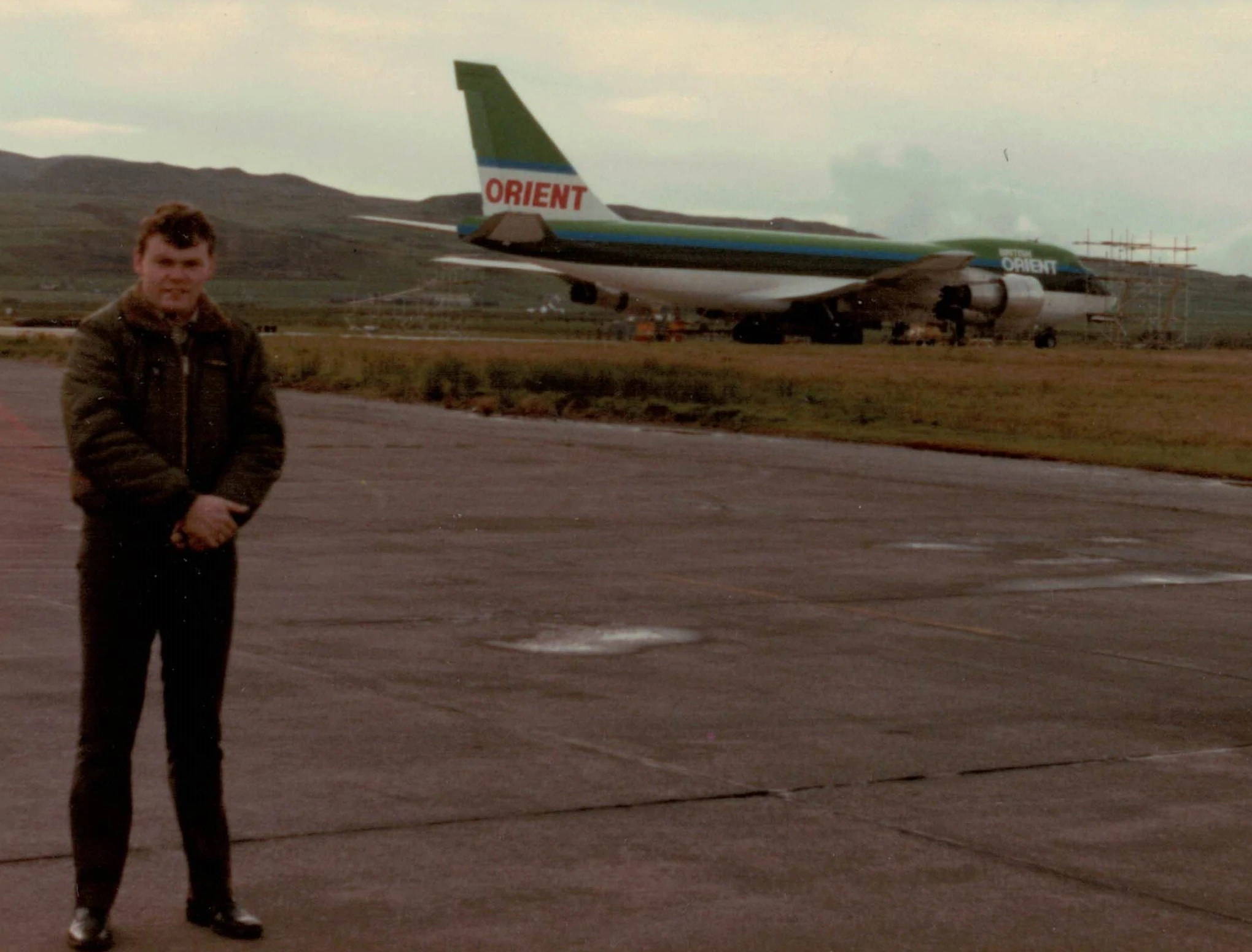 An Irish native, Tom unwittingly set off on this path when in the early 90's, his infant son began showing severe skin allergies after moving to the US. Back then the internet simply didn't have the masses of information it has today, so Tom and Patricia made it their mission to find a cure for their son the old fashioned way, wearing out shoe leather, lots of reading and conversation with really knowledgeable naturopaths. After a long search, they finally had their surprising answer; their son was allergic to processed corn. This may have sounded like a simple treatment fix, but when they thought about it, SO MANY THINGS are made, lined with or contain processed corn - not regular sweet corn you’d find on the Thanksgiving table; the genetically modified highly processed variety.

This revelation brought Tom back to his childhood on his grandfather’s farm in Ireland. Tom’s grandfather was part of the generation who witnessed the change from natural fertilizer, typically seaweed and cow manure, to what he called “artificial” fertilizer – the current generation petro chemical based nitrogen intensive granular variety. Use of the latter grew exponentially in the late 1960’s and exploded from the 1970’s onwards. Early results looked almost miraculous in terms of bountiful crop yields, which fueled great confidence in “artificial”. To be fair, few were thinking about, or measuring the impact these intensive products and practices were having on the soil microbiology, flora and fauna in the longer term, with the exception of a small number of distinguished pioneers such Dr. Rachel Carson, author of "Silent Spring" in 1962.

By the late 1970’s, it was becoming increasingly apparent that year on year, more “artificial” was needed to achieve the same crop yield. Then a newer phenomenon – the crops were less hardy than before, exhibiting less disease resistance than before and ultimately, even with ever increasing fertilizer inputs, the crop yields plataeu'd and some began to decline, as did the wildlife count. Tom vividly remembers his Grandfather lamenting the disappearance of the Corn Crake from their barley fields, although he was too young to realize the significance of that at the time. The current awareness of the dreadful dead zones off the Gulf of Mexico, and other river outlets, largely proven to be farm run off of concentrated nitrogen and phosphorus materials, is evidence of the real, longer term harm the use of “artificial” is causing. It’s a topic that should concern every citizen on the planet.

"DESPITE THE GENERAL KNOWLEDGE THAT [A FOOD] CRISIS EXISTS, AND BECAUSE WE ARE TIRED AND UNDERINVESTED, THERE ISN’T A WHOLE LOT OF DOING GOING ON TO PREVENT IT DETERIORATING FURTHER. WESTMEADOW FARM AS A PROJECT AIMS TO CHANGE THAT."

Tom himself was able to witness the depletion of the quality of the soil on his grandfather’s farm. They tried land swaps with neighboring farms, to rest hard worked soils, and abandoned monoculture – the unnatural process of growing the same crop on the same land year after year. That exercise showed a faint glimmer of hope that if we worked with Nature, stopped monoculture and found real, alternatives to “artificial’, we could begin a restoration process, and heal our gasping, parched and dying soils. Truth is, depleted soils produce depleted crops, and animals foraging on depleted soils produce nutrient deficient meat and milk. All of that is the entry point to our human food chain. This was decades ago, and it isn’t like the soils have gotten magically better. With our food in the US being grown on these depleted soils, it’s self-evident that we will see more and more examples of what happened to Tom’s son.

The obvious answer is clean, natural food. By definition, such food is produced in a sustainable way. This translates to Westmeadow Farm’s mission in a simple fashion. If we restore our soil, we feed and nourish our animals in the best way. When those animals are nourished this way, the meat and milk they yield will have a higher nutritional value, the animals don’t get sick very often, and their quality of life improves. Putting these clean, nutritious products on the plate means we are putting the same nutrients into our bodies, which can only be a good thing.

Westmeadow Farm stands for so much more than simply putting these products on a plate. As a country, we are facing a crisis regarding the treatment of animals, the quality of our soils and how we view the agricultural industry. Our fellow Farmers have toiled for decades to bring crops, milk and meats that are comparable to, or in many cases are the best in the world. But we have endured market prices that are hopelessly below anything that would provide the needed investment capital to regenerate and renew our barns, equipment and herds, not to mention pay a respectful living wage.

Despite the general knowledge that this crisis exists, and because we are tired and underinvested, there isn’t a whole lot of doing going on to prevent it deteriorating further. Westmeadow Farm as a project aims to change that. Our goal is not only to produce these nutritious foods, clean soils, and happy animals, we are here to help, educate, and deliver new ideas to turn this situation around. This is a journey that ultimately, we as a community of Farmers and concerned Consumers are going to have to step up and develop as a team. The good news is, it can be done, one step at a time. Today, we take that first step. Are you with us?